Home » About » Board of Trustees
Montessori Discovery School is a not-for-profit school governed by a self-sustaining Board of Trustees and managed by a Head of School. Board members are often current or past MDS parents. 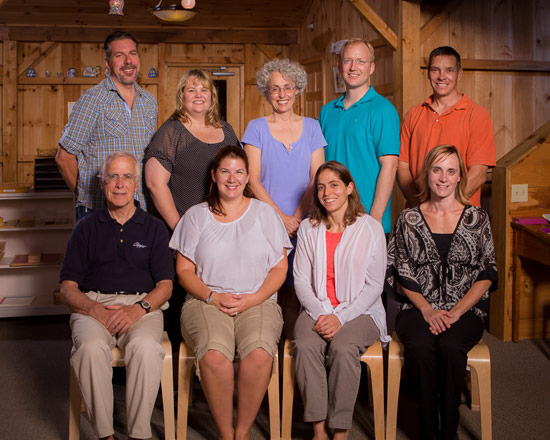 is an architect, designer & builder who studied at the Cooper Union in New York City.  He currently resides in Stonington Borough with his wife Annamaria and daughters, Sasha (elementary student) and Sabina, (primary intermediate student). Together they enjoy the great outdoors, travel & visual arts.

is the Director of Planned Giving at the University of Connecticut Foundation.  He holds a PhD in German from Washington University in St. Louis and a JD from Saint Louis University.  Originally from Ohio, he came to Norwich by way of Delaware, Germany and St. Louis with his wife, Suzuko, a professor of German at Connecticut College and their son, Auggie, currently a primary student at MDS and a big fam of the short and long number chains.

is the owner of Laser Contracting LLC of Preston, a building and remodeling company.  Scott has owned and operated his company for the past fifteen years and specializes in energy efficient building practices.  Scott received his BA in mathematics with minors in health and German from Plymouth State College in New Hampshire.

is a recycled Board Member, having previously served as Treasurer twenty-some years ago when his son, Ben, was at MDS.  His work history is diverse ranging from his days as an Army Company Commander in Korea and Vietnam, to motor racing in Australia, artificial breeding in New Zealand, a year at the South Pole while working with the U.S. Antarctic Program, construction management in Alaska and Upper Michigan, manufacturing in East Hampton, VP/CFO at United Community Services, and Manager of Financial Services at the University of Connecticut.  He is now mostly retired to allow adequate time for bicycling, though he continues to teach a course at UCONN focused on leadership in Antarctic exploration.  He has degrees from West Point and MIT. 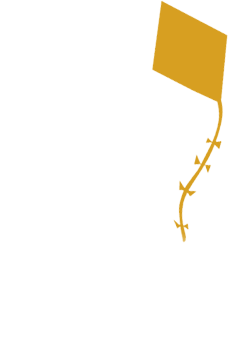